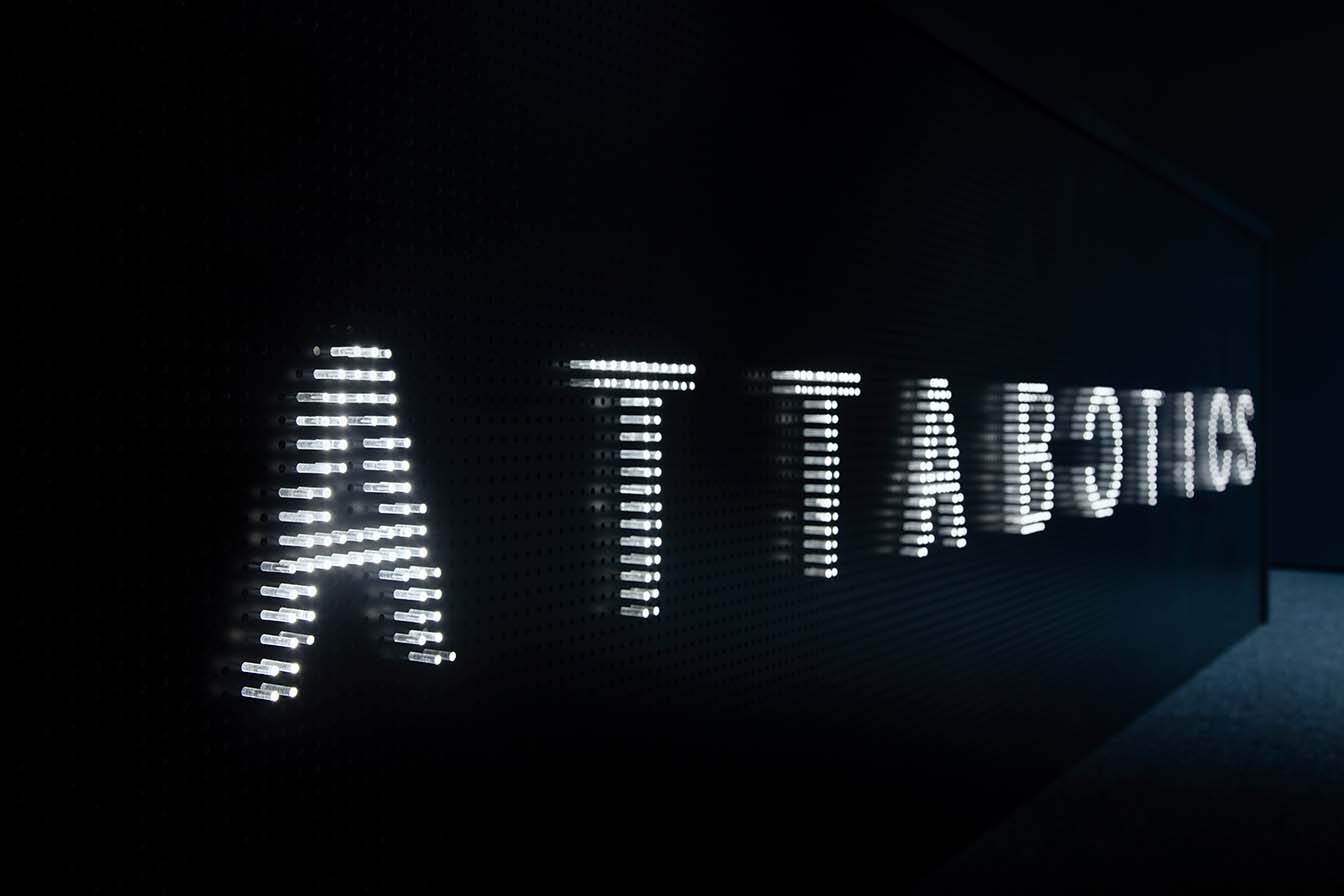 Attabotics Announces the Appointment of Two New Board Members

Calgary, Alberta – Nov,3, 2021 – Attabotics, the 3D robotics supply chain company, announced today the expansion of their Board with the exciting additions of Dave MacDonald, as Chair of the Board of Directors and Gary Moss to the role of Chair of the Audit Committee for the Board.

“Gary and Dave are both accomplished leaders who offer an amazing track record leading and scaling technology companies in Canada and beyond,” said Scott Gravelle, Founder and CEO at Attabotics. “Their combined insights across categories like finance and software make Gary and Dave strong independent Directors bringing improved governance to Attabotics. We look forward to having them join at such an exciting time of growth for the company.”

Dave MacDonald is a Venture Partner at the Leaders Fund, a Toronto-based venture capital firm focused on enterprise software and SaaS companies. MacDonald has decades of experience in the software and technology sectors, holding multiple global leadership roles at companies such as the Xerox Corporation and Softchoice Corporation (TSX: SFTC), a publicly traded multi-cloud certified managed service provider. He serves as a board member to Dye and Durham Corporation, Softchoice Corporation (TSX: SFTC), and Densify. MacDonald is also an executive coach and works closely with leaders across technology companies to sharpen leadership, strategy, and company culture.

Gary Moss is currently an advisory board member for Won For All, a purpose-driven, leadership development agency for athletes and their stakeholders in the business of sports, and is also President of Vantage Management Consultants, Inc., where he advises companies in the sustainable packaging, manufacturing, and distribution industries. Throughout his 35-year career, Moss has held leadership roles across operations and finance at startups and public companies alike in the technology, media, and entertainment industries. His most recent executive roles include President and CEO of Yangaroo Inc. (TSX-V:YOO), a publicly traded company that provides digital delivery solutions for music and advertising industries. Prior to that, he was the Chief Operating Officer of IMAX Corporation and has held several senior executive roles in the entertainment industry, including Live Nation Artists, EMI Music Canada, and Sega of Canada.

“As we prepare to scale the business it was important to me to establish new levels of leadership throughout the company including the Board of Directors”. Attabotics is in a unique position to offer new solutions to our customers when there has never been more disruption to their supply chain,” said Scott Gravelle.

Attabotics is the world’s first 3D robotics supply chain system for modern commerce. Inspired by the framework of ant colonies, Attabotics replaces the rows and aisles of traditional fulfillment centers with a patented storage structure and robotics shuttles that utilize both horizontal and vertical space, reducing a company’s warehouse needs by 85%. By empowering retailers to place fulfillment centers near high-density urban areas, Attabotics helps create jobs and decrease carbon emissions by closing the last-mile delivery gap. Attabotics has been adopted by major brands including luxury department store Nordstrom, and other retailers across apparel, food & beverage, and home goods. Attabotics is based in Calgary, Alberta, Canada, with fulfillment centers across the United States and Canada. 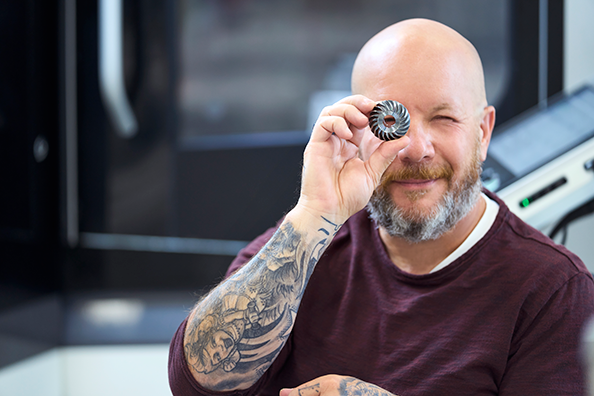 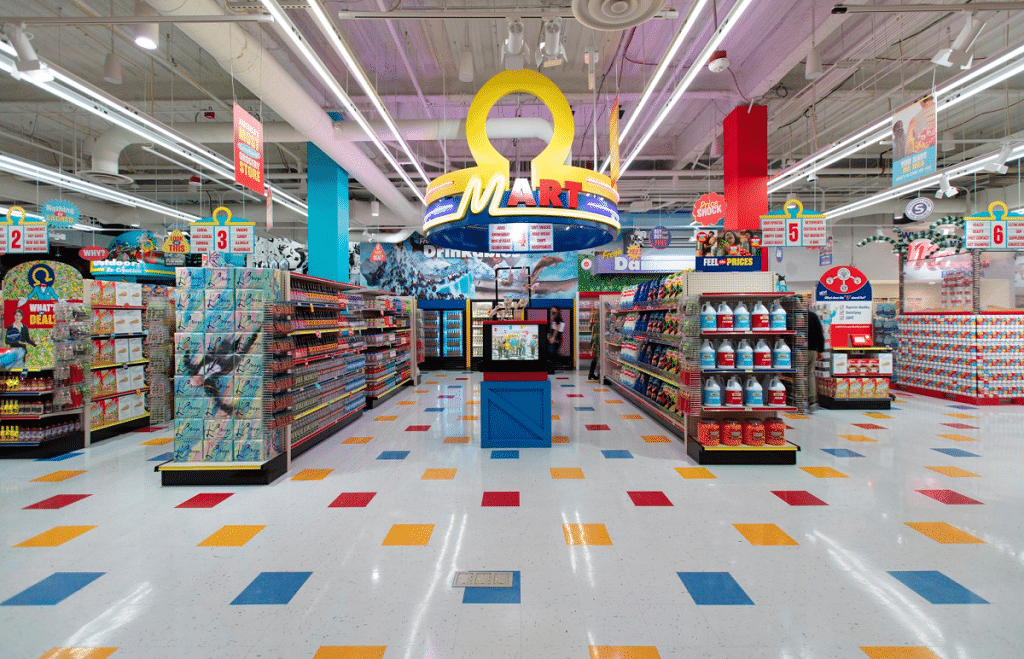