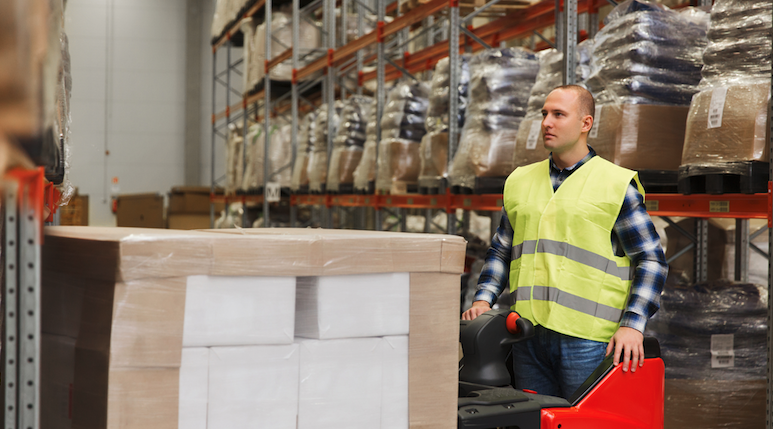 What the Warehouse Labor Shortage Means for Automation

Labor shortages across industries have made it increasingly difficult to find qualified workers, a problem felt throughout the warehouse industry. In today’s competitive market, incentives that would typically draw in more candidates aren’t cutting it. In fact, Willis Towers Watson reports that “nearly three in four employers (73%) are having difficulty attracting employees. That’s nearly three times the number(26%) that reported difficulty last year”. As a result, technology has worked to aid the solution for retaining and hiring employees in the warehousing sector where there have been historically high turnover rates.

Why is there a Warehouse Labor Shortage?

Warehouse work can quickly become repetitive for human employees, which can result in high turnover rates due to boredom and lack of job diversity. When employees are tasked with doing the same thing over and over day after day, problems like fatigue and injury can also arise. Down the line, this results in employees either being forced to leave their roles or deciding to find work elsewhere.

Additionally, companies are hiring for new roles across industries with more attractive working conditions outside of warehousing.  The skilled-labor employees who once found themselves working shifts in warehouses are now finding more rewarding positions across different industries, making the warehouse market even more competitive when it comes to skilled-labor employee recruitment.

Paired with traditional high employee turn overrates in warehouses resulting in companies losing employees faster than they can hire them, it’s becoming increasingly important to integrate automation into warehouse operations. By doing this, companies can hire employees to workin more engaging roles that are safer, more efficient, and exciting.

How Do Robotic Solutions Help Solve Labor Shortages in Warehouses?

Agile robotic technology solutions are allowing warehouses to automate up to 75% of SKUs in inventory. This, in turn, leads to a decrease in the need to hire more skilled-labor employees and increases the efficiency of the workforce that companies already have.

Employees that work in tandem with robots have also reported higher job satisfaction. In fact, a Salesforce survey found that “among 773 automation users in the United States… 89%are more satisfied with their job and 84% are more satisfied with their company as a result of using automation in the workplace.” In many instances, robots have even been found to increase warehouse safety for human employees.By removing employees from potentially dangerous operations, like forklift driving, robots take the brunt of physical labor, providing more risk-averse work for humans.

Robotics are helpful when it comes to taking time-consuming and strenuous tasks from humans as well, allowing more purposeful focus on other tasks. By delegating menial, repetitive, and dangerous tasks to robots, human employees can spend more time focusing on more engaging work, like operations management or inventory control. As a result, warehouses will start to see lower rates of employee turnover and have a lower need to hire new employees in a market where labor is tight.

Another benefit of warehouse automation technology is higher efficiency for both employees and warehouse operations asa whole. By automating repetitive tasks, employees are less likely to get fatigued and operations can stay at or above pace. Today, more and more consumers expect quicker delivery rates, in some cases < 1-hour delivery.Because of this, warehouses have had to increase the speed of their operations to meet demand.

Today’s warehouse operations move at speeds that aren’t sustainable with legacy manual processes. By investing in automation, warehouses can keep up with increasing consumer demands while keeping their employees safe and satisfied on the job.

What Does Automation Mean for Today’s Employees?

While some fear that robotics will make human jobs obsolete, the rationale is that the most productive warehouses exist with a hybrid of automation and human workers. In fact, robots are creating more specialized jobs for employees, which leads to higher job satisfaction and a wider range of skills.

Today, automation in warehouses means employees can work in safer, more engaging environments where they learn new skills and how to work in union with automation. Ultimately, warehouse automation is leading to more jobs for employees, improving the safety and efficiency of current roles, and allowing warehouses to keep up with today’s consumer demands. 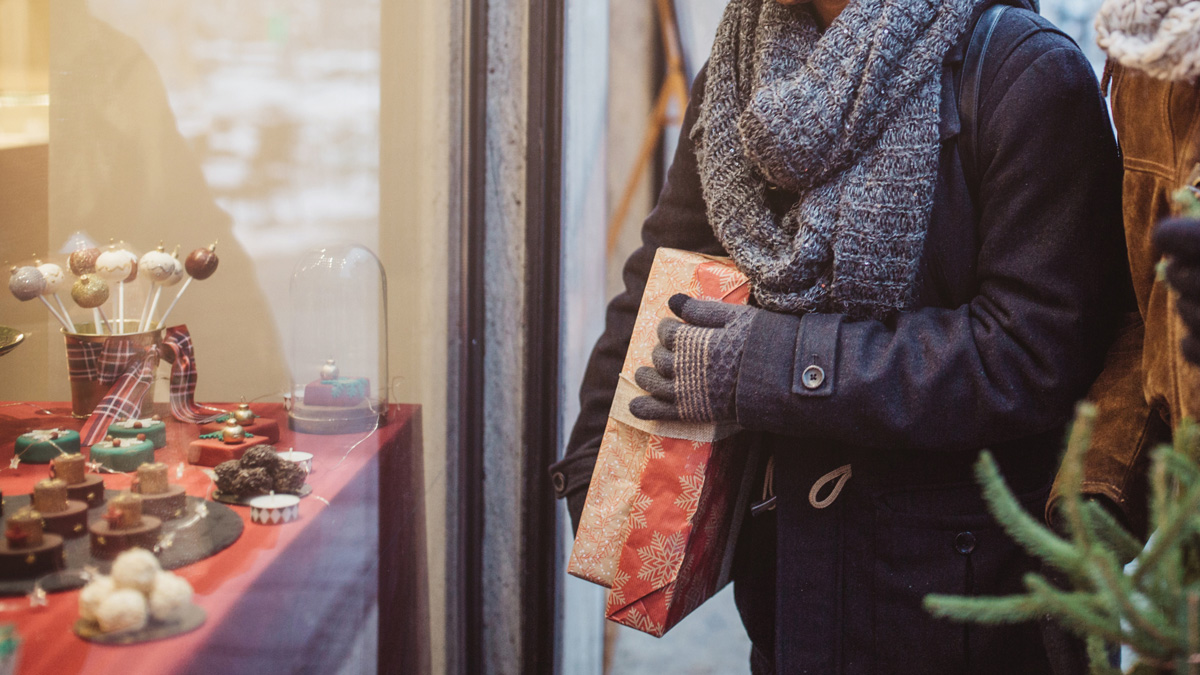 "Tis The Season" To Build a Better Supply Chain 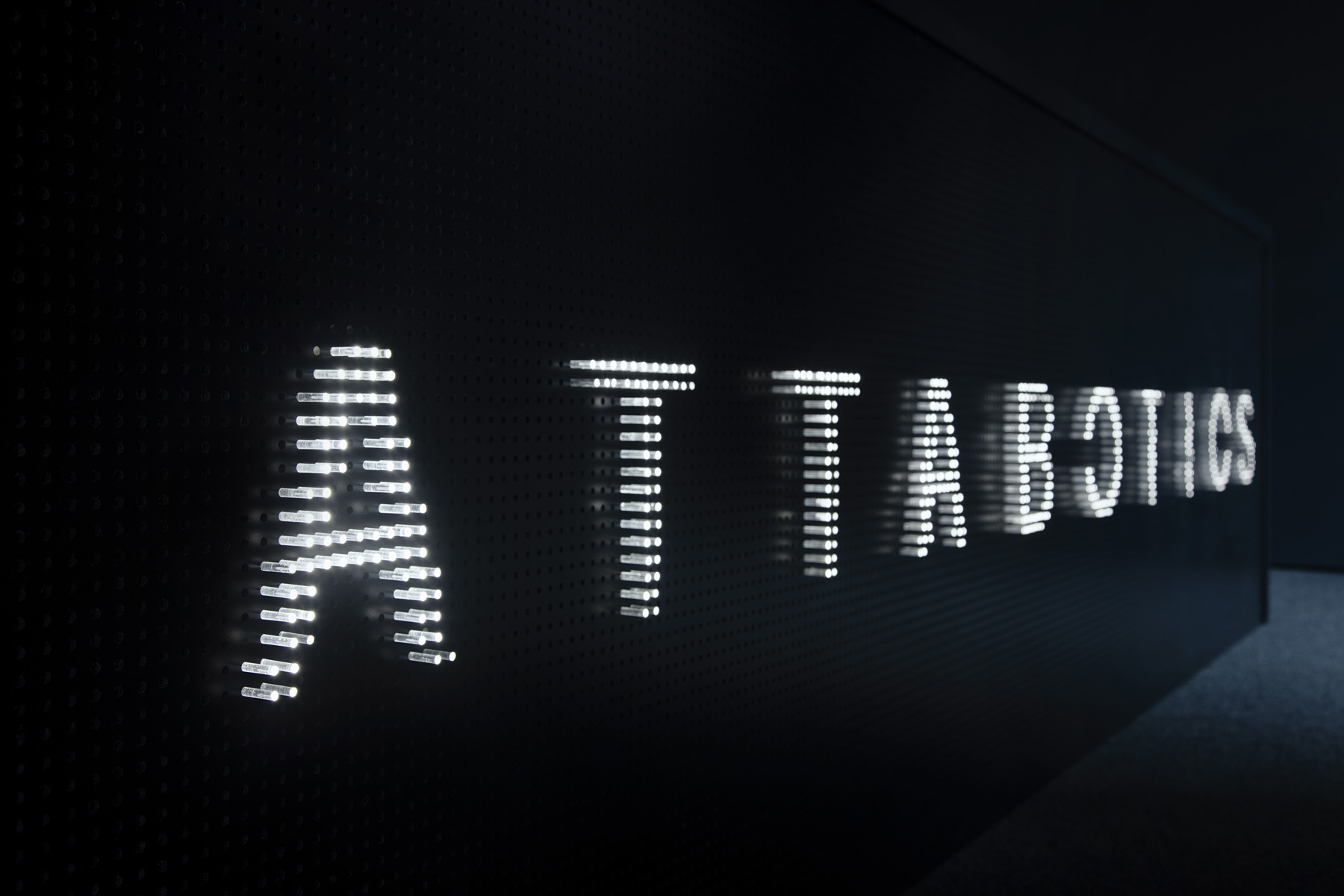